Human settlement is a land use resulting from people coming together to live in or inhabit an area. Indigenous communities have inhabited the area we know today as British Columbia for more than 10 000 years.

Hundreds of Indigenous communities thrived throughout BC with their own language, culture, and traditions. Permanent Indigenous settlements are commonly dated back to about 5,000 years ago. 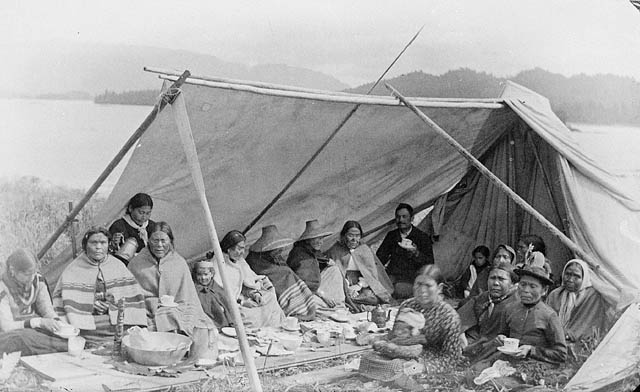 In the 1700’s, First Nations societies made contact with Spanish and British explorers.

The explorers began to set up forts for trading fur and other goods in places like Fort St. James, Fort Kamloops, and Fort Victoria.

Rapid growth of human settlement occurred during the two gold rushes of the mid-1800s as thousands of prospectors, merchants, and pioneers arrived from around the world. Towns and agricultural settlements grew along the Fraser River.

In some communities, after local resources were depleted, everyone left, leaving behind what we know today as Ghost Towns.

In 1885 the Canadian Pacific, or Transcontinental Railway was completed (last spike?). Urbanization continued to increase as towns along the newly completed railway line grew and expanded. The end of the transcontinental railroad line, the city of Vancouver began to establish itself a major port city.

Mining in the Southern interior and the conversion of the Okanagan Valley into a fruit growing region contributed to the growth and distribution of settlements in BC.

Urbanization increased again in the 1950s and 60s as an expanding forest industry in the north, and massive building projects including dams, bridges, railways, ferries, and the completion of the Trans-Canada Highway all took place.

The 1970s and 80s oil and gas boom bolstered many northern BC towns.

Today multiple size urban centers all over BC are established. Metro Vancouver is the largest while Kelowna and Victoria also form major urban centers

Outside of the densely populated regions, cities such as Prince George and Kamloops, or Cranbrook and Dawson Creek form mid to small sized urban centers.

The Agricultural Land Reserve in BC was created to reduce the loss of prime agricultural land and to try and restrict where cities can grow. Homes on acreages and farms outside city limits typically require their own wells which increases water consumption in groundwater aquifers. If groundwater aquifers are depleted, they may not be able to recharge natural ecosystems like rivers and streams with the cold water necessary for maintaining good fish habitat in the late summer months.

People also like to have exotic flowers, plants and animals in and around their homes. These plants and animals can spread from human settlement areas negatively impacting natural ecosystems and they can be very difficult to get rid of. These are known as invasive species.  There are many examples of invasive species in BC, but probably the most well-known is the common dandelion. It was introduced to North America in the 1600’s by settlers coming from Europe. 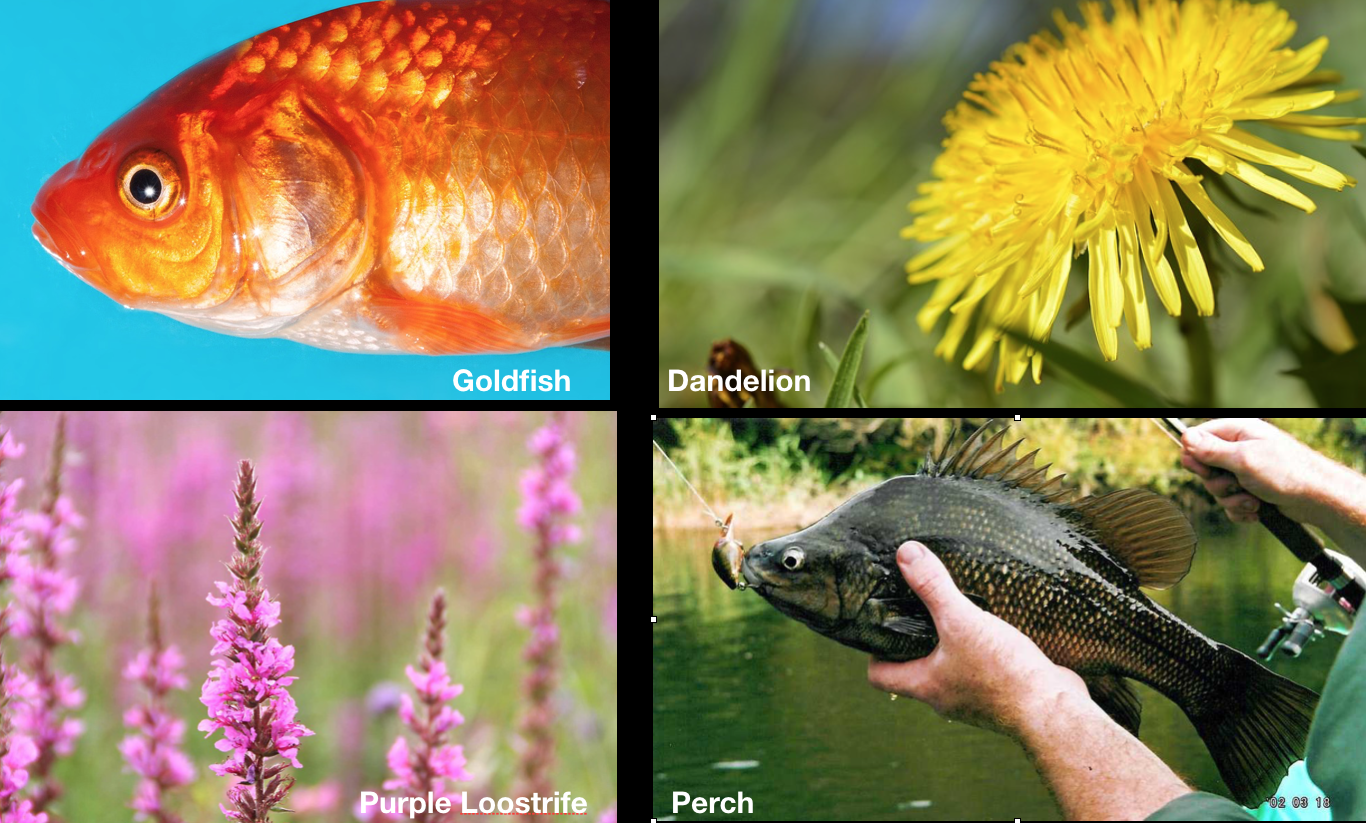 Use BC tomorrow to see how much Human settlement there has been in your area in the past, and what the effects of a change in human settlement land-use could have on the environment and the economy in the future.